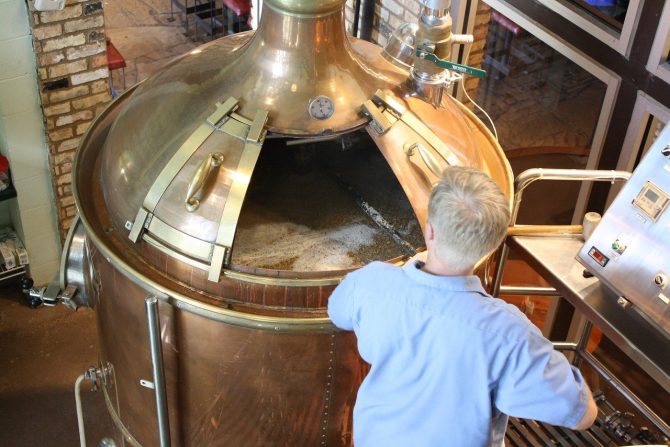 1996 is considered to be the year of birth of Italian craft beer. The Italian scene has always been devoid of a brewing tradition and this has allowed Italian brewers to be able to create with freedom, after having acquired a deep knowledge of the various styles and the necessary skills. Over the years, various production lines have been developed: at first importance was given to particular beers, such as chestnut beer, and then styles that were more attractive to the public were preferred. In 2015, the international body BJCP (Beer Judge Certification Program) formalized the first “almost” Italian beer style, called Italian Grape Ale: beers made with grapes, both in the form of fruit and – more often – in the form of must.

We include the Prosecco tasting itinerary in our travel proposal:

Soave: the borgo and the DOC wine